When two or more parties engage in a legal dispute seeking money or another specific performance rather than criminal sanctions, civil litigation is the result. The litigation process allows individuals, businesses and other entities to use the courts to settle disputes. Unlike criminal cases in which the government prosecutes someone for violating a criminal statute with the penalty being imprisonment or fines, civil litigation cases are private disputes in which the parties are usually seeking a money judgment or some other remedy from a judge to make them whole or to end further harm. 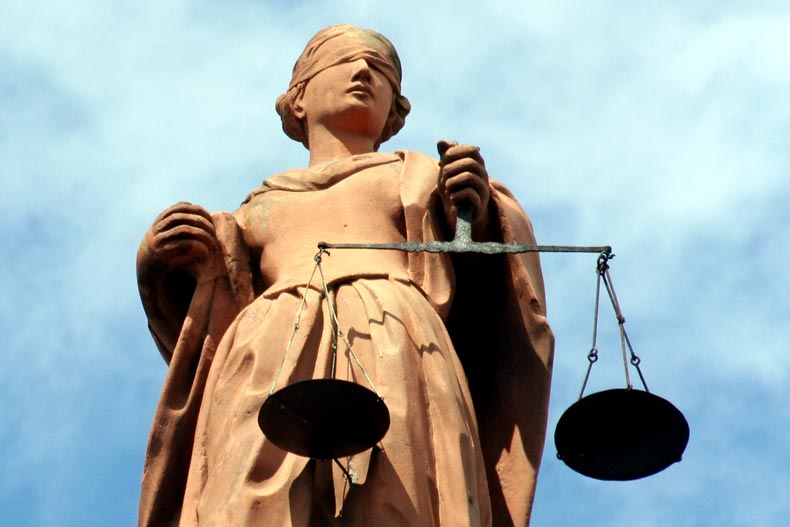 Some examples of civil litigation include but are not limited to:

Breach of Contract
When one of the parties to a contract fails to perform its obligations under the terms of that contract, the other party has the right to file a breach of contract claim. The Plaintiff in a breach of contract case could sue to recover monetary damages caused by the defaulting party. Or, the Plaintiff might ask the court to order the Defendant to perform according to the terms of the agreement.

Family law
Clashes and conflicts arising out of family relationships are some common reasons for civil litigation. Divorce, separation, child custody, child support, spousal support and even domestic violence are all types of disputes that fall under the civil litigation umbrella.

Property Disputes
Property line disputes or conflicts about ownership rights and title claims are examples of civil litigation cases in which the resolution sought is usually something other than monetary. For example, a property owner claiming trespass by an adjoining owner might ask a judge to grant an injunction to prevent future encroachments.

Eviction, while usually the most common dispute, is actually one of several conflicts that can arise between tenants and landlords possibly leading to civil litigation. Disagreements over a party’s failure to comply with the terms of a lease; property destruction; conflicts about necessary services a tenant claims are lacking, or were promised but not delivered on – any of these examples and more could end up in front of a judge as a civil litigation case.

Our trial lawyers are ready & willing to tackle any civil dispute you might be engaged in. The unmatched knowledge and experience of our trial lawyers will quickly ease your worries – from threat of eviction to child custody, and all points in between. Contact Pflaster & Berman for your free initial consultation today.